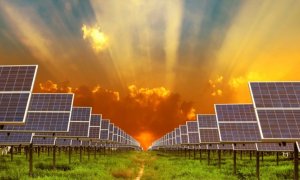 Researchers at MLU have found that by alternating crystalline layers of barium titanate, strontium titanate and calcium titanate, they can significantly improve the efficiency of solar panels.

Most solar cells are made from silicon because of its low cost and relative efficiency; however, limitations on the overall efficiency of the material have led researchers to experiment with new materials, including ferroelectric crystals.

One of the advantages of ferroelectric crystals is that they do not require a pn junction, which means there are no positively and negatively doped layers, as is the case with silicon solar cells.

“The important thing here is that the ferroelectric material alternates with the paraelectric material. Although the latter have not separated the charges, it can become ferroelectric under certain conditions, such as at low temperatures, or when its chemical structure is slightly modified, ”said Dr Akash Bhatnagar of the SiLi-nano MLU Innovation Competence Center.

Bhatnagar and his team embedded barium titanate between strontium titanate and calcium titanate by vaporizing crystals with a powerful laser and re-depositing them onto carrier substrates. The resulting material consisted of 500 layers and had a thickness of 200 nanometers.

The researchers found that their laminate provided a current 1000 times stronger than that measured in pure barium titanate of equivalent thickness.

“The interaction between the lattice layers appears to result in a much higher dielectric constant - in other words, electrons can move much more easily due to being excited by light photons,” Bhatnagar explained.

The team also showed that the measurements remained nearly constant over a six-month period, which means the material can be strong enough for commercial use. 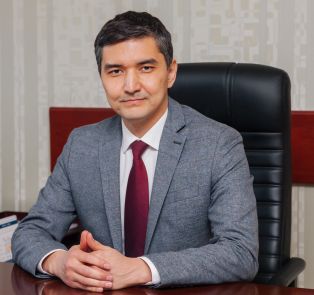